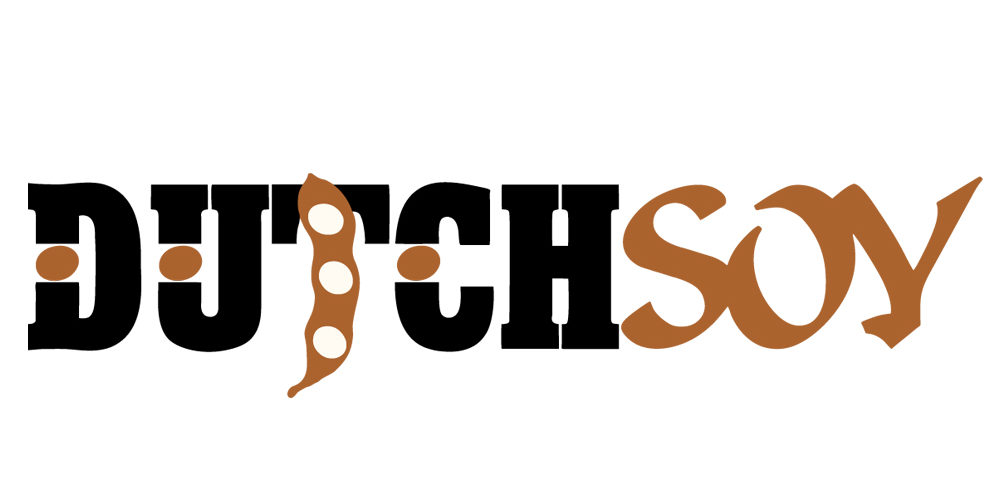 Green Organics participates in the progressive company DutchSoy. Initiator Peter Strijk is the first to successfully grow soy at a large scale on Dutch soil. The pioneer network of DutchSoy and the network of Green Organics form THE ingredients for a mature soy cultivation in Flevoland.

‘The demand for vegetable protein is increasing. Soy is a fantastic source for this. Moreover, it is a beautiful plant that grows well and has a minimal need for nitrogen. This means it requires little fertilization. And because soy is flavorless and odorless, you can apply it in many ways. Including in meat substitutes, such as vega burgers’, says Peter Strijk, the driving force behind DutchSoy, located in Dronten.

‘If we replace meat with soy, this benefits the environment. After all, cows, pigs, chickens and sheep produce a lot of manure and greenhouse gases. If we also grow the soy in the Netherlands, then that is an even better scenario, because we no longer need to transport the soy to Europe from the other side of the world.’

Research
Strijk started his research into the possibilities of soy cultivation on Dutch soil five years ago. ‘I carried out tests: what is possible in the Netherlands? Which soy varieties will grow here and which will not? And which varieties can be harvested with a machine?’, says the pioneer about the issues he encountered.

‘At one point, I was able to get an edamame variety from Korea. I placed it on twenty square meters of land. The biggest question was whether I could harvest it by machine. I could.’
Strijk now works with various edamame and mukima varieties from Japan and Belgium and has found growers who want to grow soy under the flag of DutchSoy. ‘We grow both organically and conventionally’, says Strijk. ‘The organic soy will soon find its way to the market via Green Organics.’

‘The partnership with Green Organics has been very satisfactory. Setting up soy cultivation in the Netherlands is a time-consuming and expensive process. On my own, I was short of time and money. Thanks to the collaboration with Green Organics and the province of Flevoland, I am able to increase in scale. In addition, Green Organics has entries and contacts all throughout the organic market. This allows us to truly make a difference in the protein transition.’